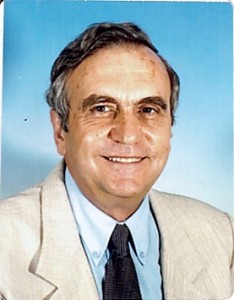 He has authored books and articles on Communication.